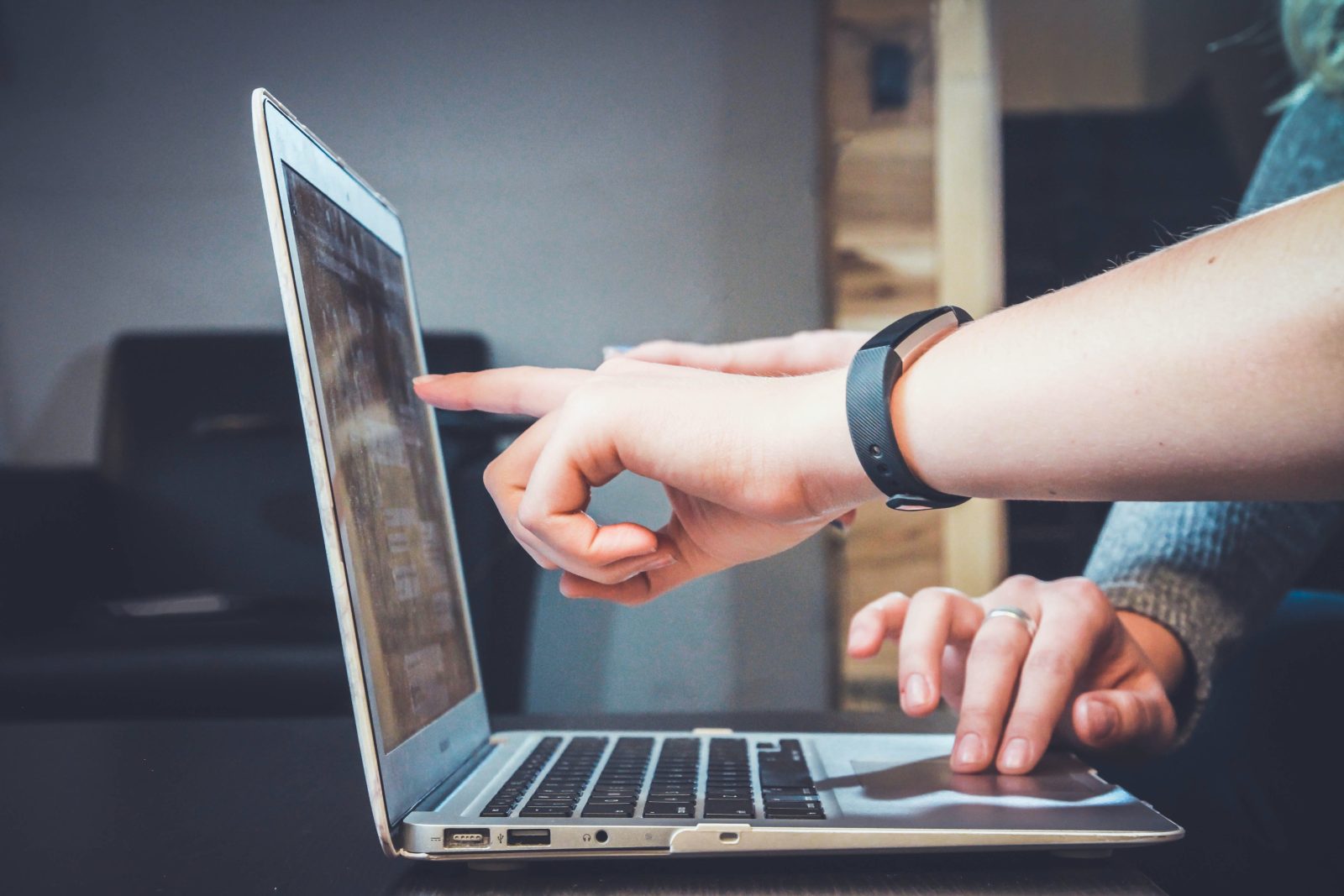 If you've been considering starting a digital marketing agency, now is the time to take action.

If you're like me, and most other people, you want to do everything in your power to be successful and make as much money as possible. But what's the best way to achieve this?  Well, if you own a business it can be done by growing your organization into something large enough that it could run itself with minimal attention from yourself. Sounds pretty great doesn't it?

And that's exactly why so many people are trying to build their own digital marketing agency- because they know how much better their life would be without having an office full of employees (and all those employees' problems).

Unfortunately though, people often wait until they've saved up enough money before pursuing the idea of starting a digital marketing agency. By this point, time has passed and it really isn't possible to go back in time and make different decisions.

So why does it seem like some people get lucky and suddenly find themselves with the resources needed to start their own organization?

I can tell you that when we started our digital marketing agency , there was no perfect time where we suddenly had all these resources available to us that allowed us to take action.

Actually, just several months ago, we were talking with one of our Certified Partners who had been unemployed for 6 months because their company was cutting budgets for social media management.  They knew they were tired of not being paid what they were worth; instead of getting paid directly by the client, the client pays the company who then pays them.

So they decided that the time was right to start their own Agency, with the skills they had perfected, and the drive to make it work.

That's why you need to do everything in your power right now to get started building your own agency- because you never know what tomorrow will bring!

The Clock Is Ticking; Now Is The Time To Take Action

In general, it seems as if there are always going to be reasons not to start a business which is exactly why so many people talk themselves out of taking action and just continue down their current path.  The truth is though, if you're waiting for the perfect time then it may never come. Instead, you'll be stuck forever, continually thinking about what you could have been doing if only you took action.

In fact, if you're still considering whether or not to start a digital marketing agency then you should realize that the longer you wait the less time your business will have to grow and become successful before it becomes too late.  And I'm sure we've all seen examples of companies that started quickly and ended up becoming major corporations while others waited around for years without ever taking any real steps forward. Why take that risk?

Most people don't want to hear this but as an entrepreneur- every day is a battle. In order to achieve anything great, there must be struggle involved because otherwise everything would already be accomplished by now! So instead of waiting for that perfect moment to come around which may never happen, start taking action immediately.

You know that you are not the only one who has had to deal with people telling you that "You should start this business when you have more time/when things slow down at your current job." And 9 times out of 10, these are people who don't even do anything with their ideas. Why? Because they never make the decision to start.

In the words of my kids, Let's Go

Don't wait for someone else to give you the green light or tell you it's the perfect time.

So what are you waiting for? You have everything you need to get started- a computer, internet connection, and some ideas. The rest is up to you.